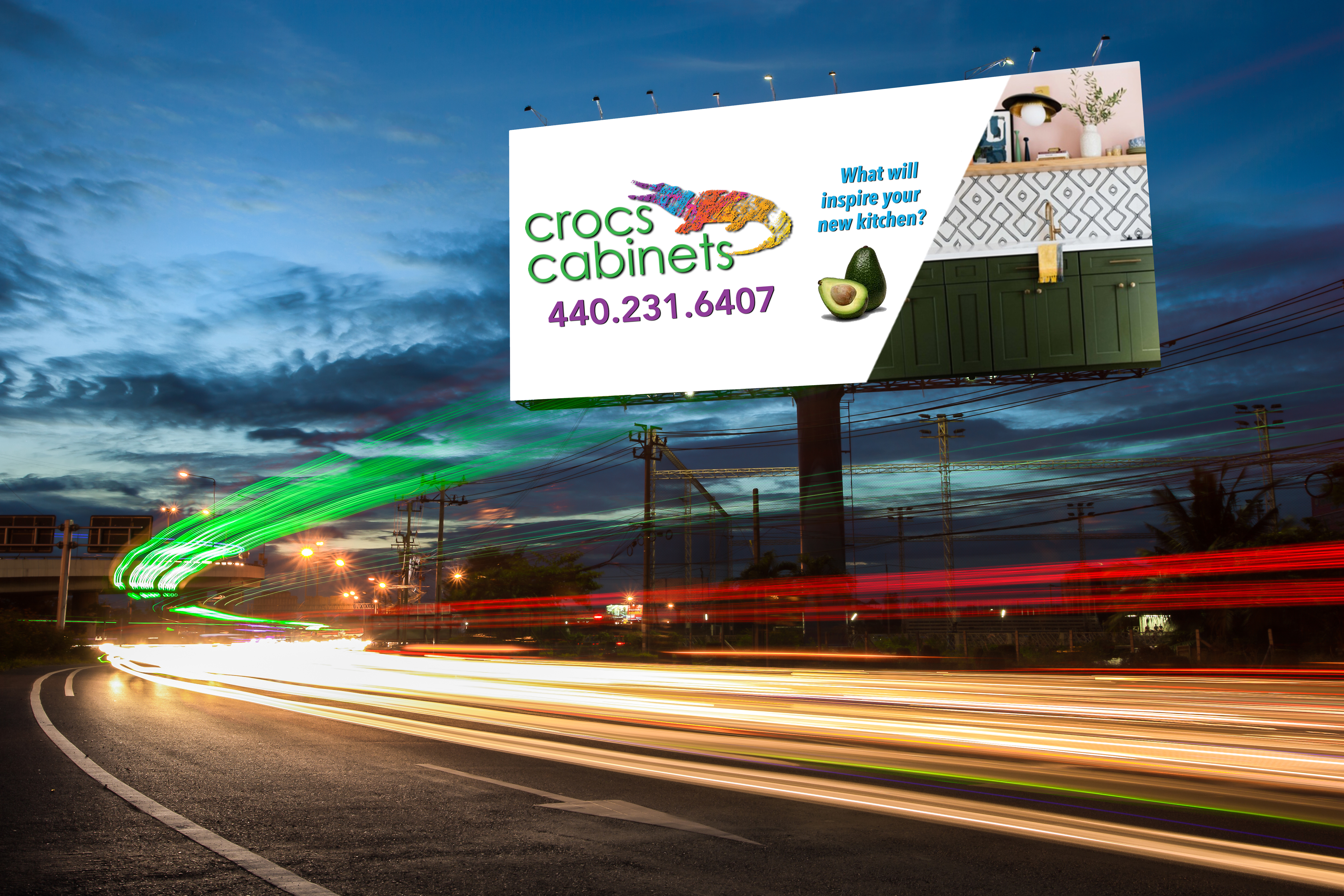 In the era of internet advertising, the old-fashioned format of outdoor advertising is booming.

It’s the era of internet advertising. The era of targeting that tracks you across browsers, platforms and across the city. The era of apps that know what you want before you do.

But surprisingly, a seemingly retro ad format — outdoor advertising — is also having its heyday.

Ads on billboards, buses and at venues like baseball stadiums are expected to see record spending this year. Worldwide ad spend on so-called “out-of-home” advertising is expected to reach $38 billion this year, up 3 percent since last year and 35 percent since 2010, according to data from ad measurement company Zenith.

That’s the fastest-growing non-internet ad media besides cinema, which is drastically smaller — making percentage gains easier — and where the growth is mostly in China. Out-of-home ads, which make up 7 percent of total ad spending, have outperformed the rest of non-internet media, including TV, for the past six years.

This old-school ad format is booming precisely because digital ads are so commonplace. Amid all the digital noise, it’s a guaranteed way to reach a broad swath of people.

“It’s getting so hard to reach a mass audience today because it’s unclear who’s watching other more classic media channels like TV or who’s clicking on internet ads — or even then if it’s a real human being clicking,” said Mark Boidman, head of media services at PJ Solomon, an investment bank that advises companies and investors on buying and selling media companies, including out-of-home ad companies.

Our mobile phones and digital footprints help create a much more precise picture of where we are and what we’re spending. In turn, ad buyers can better understand the impact of outdoor advertising: How many people are walking by an ad, their demographics, what they purchase afterward.

“We wouldn’t have this level of location data without mobile being where it is today,” John Laramie, CEO of Project X, an outdoor media buying agency, told Recode. “The majority of our job is planning against a bunch of demographic data and using that to think differently about audiences, where they’re going and where they are.”

Direct-to-consumer brands — think Glossier, Everlane and Homepolish — represent the agency’s fastest-growing vertical. That’s because online brands are looking to find customers outside of internet silos. (Many of these companies are also investing in physical retail locations, which some have called “profitable billboards.”)

Additionally, out-of-home ads have lately become easier to purchase as the market becomes increasingly programmatic. That means people can use software to buy and sell ads — a much less labor-intensive and more data-guided process than buying in person.

“Outdoor trading is getting more like internet trading,” according to Jonathan Barnard, head of forecasting at Zenith.

However, much of the outdoor ad landscape remains difficult to access.

“At the moment, if you want to buy a billboard from us, it’s pretty hard work, frankly,” Jeremy J. Male, CEO of major outdoor media owner Outfront, told an audience at the Goldman Sachs Communacopia media conference this month. “And it’s probably going to involve a fax at some stage.”

The actual billboards are also becoming more digital. Screens can broadcast a variety of advertising on the side of a single bus stop, meaning advertisers can try multiple campaigns or tailor their ads to specific events.

When a snowstorm hit Chicago, Project X updated its digital advertisements for the local Kmart to showcase snow shovels. “You can be responsive, proactive and reactive with digital,” its CEO Laramie said.

Other brands and agencies have altered the length of text in a digital message to match how fast the traffic is moving by or the message itself based on the time of day.

“By understanding where people go and how they behave in a typical day, we can use data to pinpoint activities: Where they go, what they’re doing, what sort of apps they’re engaging with,” Outdoor Advertising Association of America CMO Stephen Freitas told Recode. “We can start to identify like-minded people and where they might go or congregate. We then can start to serve ads in the particular places where those types of consumers are more likely to be found.”

More data also means a better ability to determine if an ad is actually working.

Clear Channel Outdoor, a public out-of-home media company, has a product that can demonstrate cause and effect from exposure to an advertisement, like if footfalls in stores or visits to websites increased before and after exposure to an ad.

These technologies are still in the early stages and are likely to get more robust with time as advertisers connect more datasets, increasingly linking locations with behaviors, like purchases or tweets.

The hottest advertising trend in 2018? Billboards.