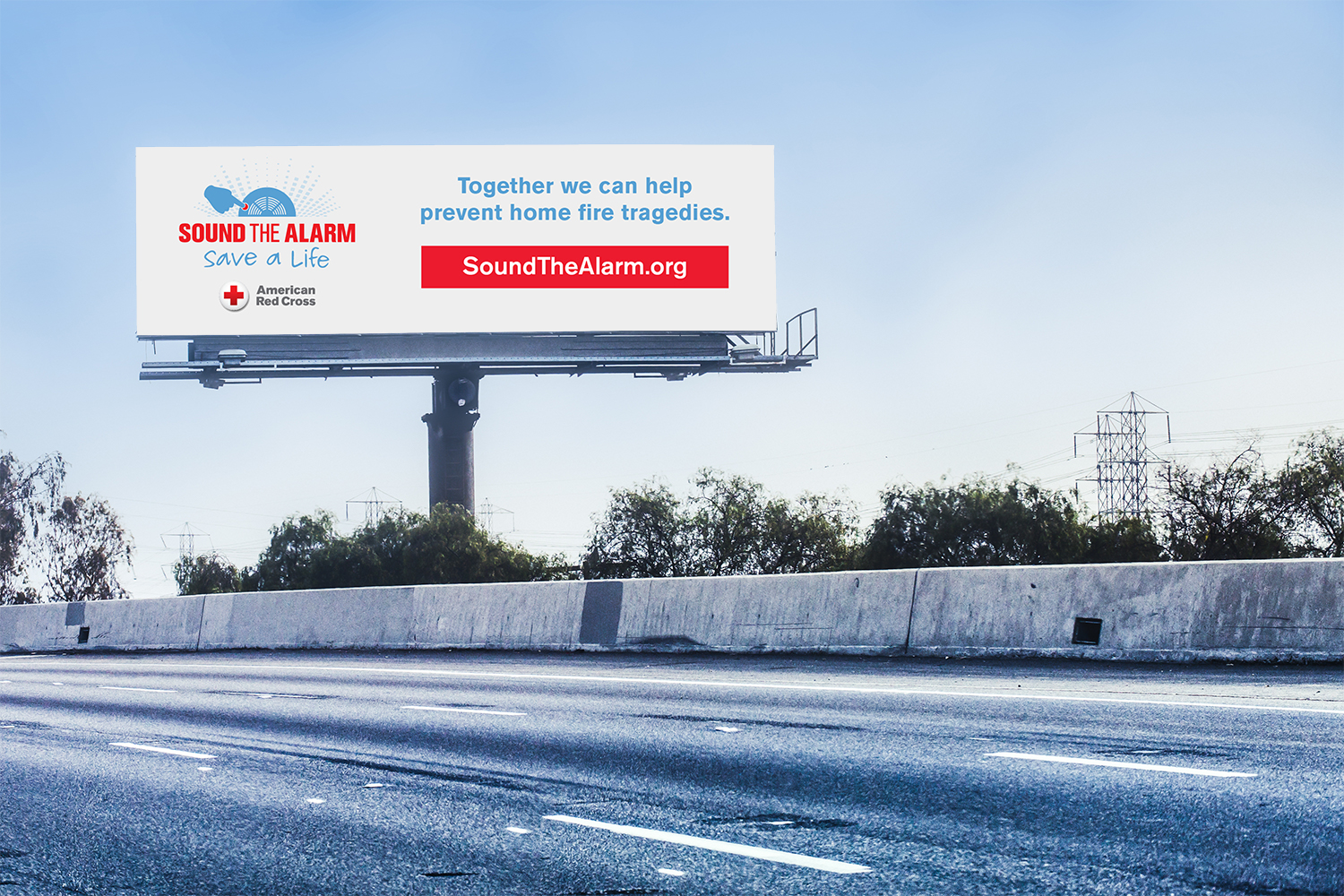 The massive spread of digital screens and erosion of other mediums has helped out-of-home.

U.S. ad spending totaled $212.4 billion in 2018, up 9.6% from the year before, according to a new report from Magna, topping the ad-buying group’s earlier prediction that U.S. ad spending would rise 7.5% to $208.1 billion. It was the ninth consecutive year of growth.

Search-ad spending surged 22.5% to $53.5 billion, aided by enhancements to search-result displays and other advances, according to Vincent Létang, executive vice president of global market intelligence at Magna, which is part of the Interpublic Group of Co s. “It may not be in the spotlight as much as social media or digital media, but it keeps improving, especially in the last few years,” he said.

Search has grown between 17% and 20% in recent years by Magna’s calculations. “We expected that growth rate to slow down somewhat and instead it accelerated,” Mr. Létang said.

Amazon more than doubled its ad revenue to roughly $6 billion in 2018, Magna said. Amazon has been rapidly increasing its offerings to marketers, empowered by its data on consumers’ shopping habits and its direct role in actual sales.

Spending on out-of-home advertising channels such as billboards, cinema ads, and video screens in elevators and at gas pumps rose 4.3% to $8.2 billion, Magna said, partly on the strength of new interest from technology companies and direct-to-consumer brands that are expanding beyond their roots in social media.

The spread of digital screens and the erosion of other ad channels’ audiences also helped out-of-home advertising, Mr. Létang said. “Some demographic targets are increasingly difficult to reach through television or print, but they’re still reachable through out-of-home, and sometimes in a more cost-efficient way,” he said.

Marketers will spend some $217 billion on advertising in 2019, Magna predicted, an increase of 1.9%, or 4.1% excluding cyclical effects.